If you have played at King Billy and you probably know the cartoonish King character that represents the casino. The online operator is selling five original draft designs of the King before he became the king. You can own one of these digital drafts as an NFT for 1 ETH ($2,551.40).

NFT stands for a non-fungible token. These tokens are real-world objects represented as digital assets – art, music, in-game items, and videos. Non-fungible means that it is unique and can’t be replaced with anything else. For instance, money is fungible. You can exchange a $10 note for two $5 bills, and it has the same value. NFTs aren’t.

An NFT could be a photo you have taken, which is unique and original, and if you replace it with something else, you’ll have a completely different product. This “one of a kind” property can be bought and sold in the digital world just like everything else.

NFTs are tracked on blockchains, and they have only one owner, so you can’t copy them. Most NFT marketplaces are operated on Ethereum, so you will need the Ethereum (ETH) cryptocurrency in your e-wallet to make purchases.

The first online casino ever that offered NFTs for sale is King Billy. The NTFs are a five items collection of original designs of the King Billy character. For the first time in the casino’s history, new poses of “His Majesty King Billy” are revealed in the collection.

King Billy Casino CEO, Volodymyr Harkusha, says he declares that the players highly appreciate the casino illustrations and landing pages artworks. That is the reason why they’ve decided to give King’s fans the chance to own certification for unique King artwork.

The Poses Of King Billy

King Billy belongs to the new generation of online casinos, and it has been rewarded 13 times. Besides English, Finish and German, it is available in French, Czech and Japanese. King Billy myth is a big thing for the players at the casino, and it impacts a lot the user experience. The team treats the players with the attention they deserve, even calling them Citizens.

Skrill Payments Are Getting Faster. What does this mean for deposits and withdrawals at online…

If you are a fan of Trustly and love its non-registration payment processes, stay tuned.…

iDEAL vs. Trustly – Is This Dutch Payment Solution Better Than Pay N Play?

What Is iDEAL? If you are looking for a quick and easy way to deposit… 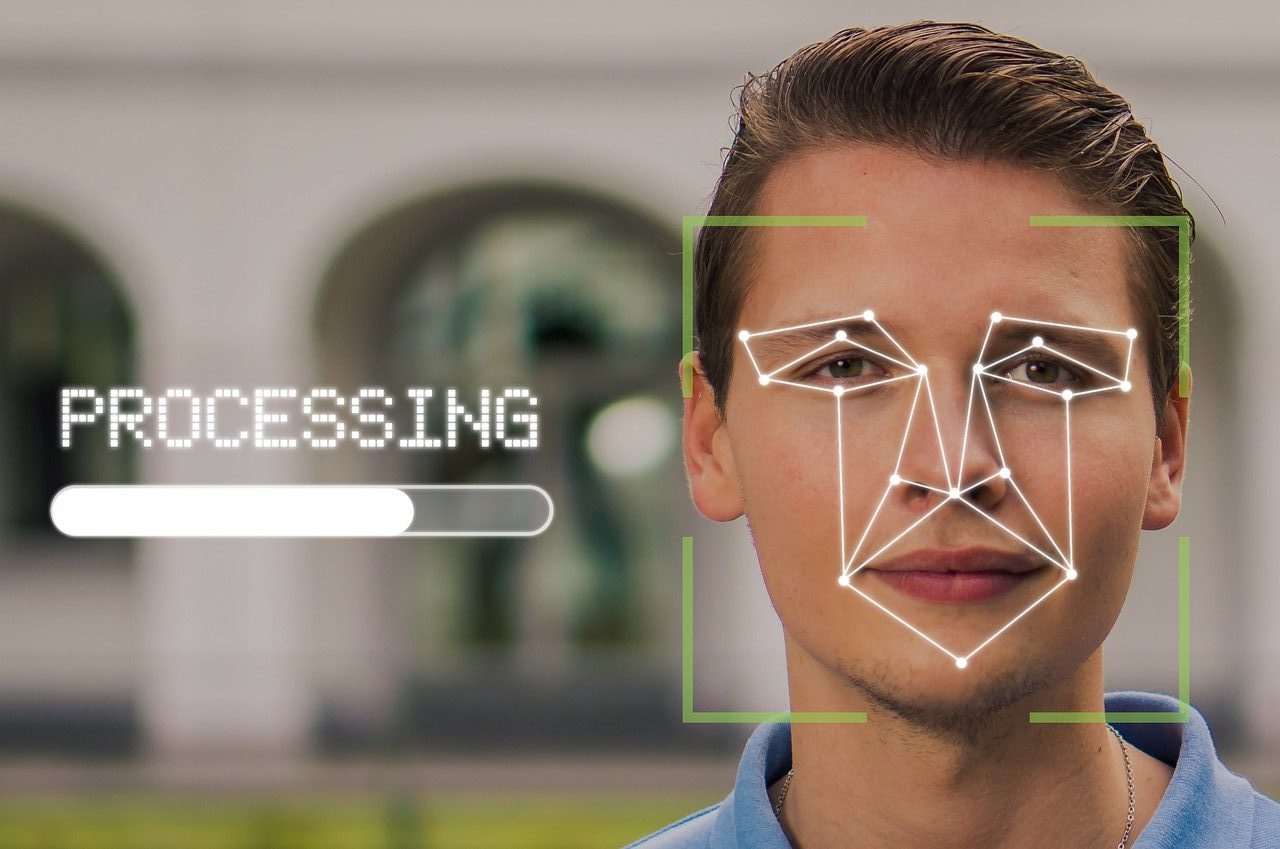 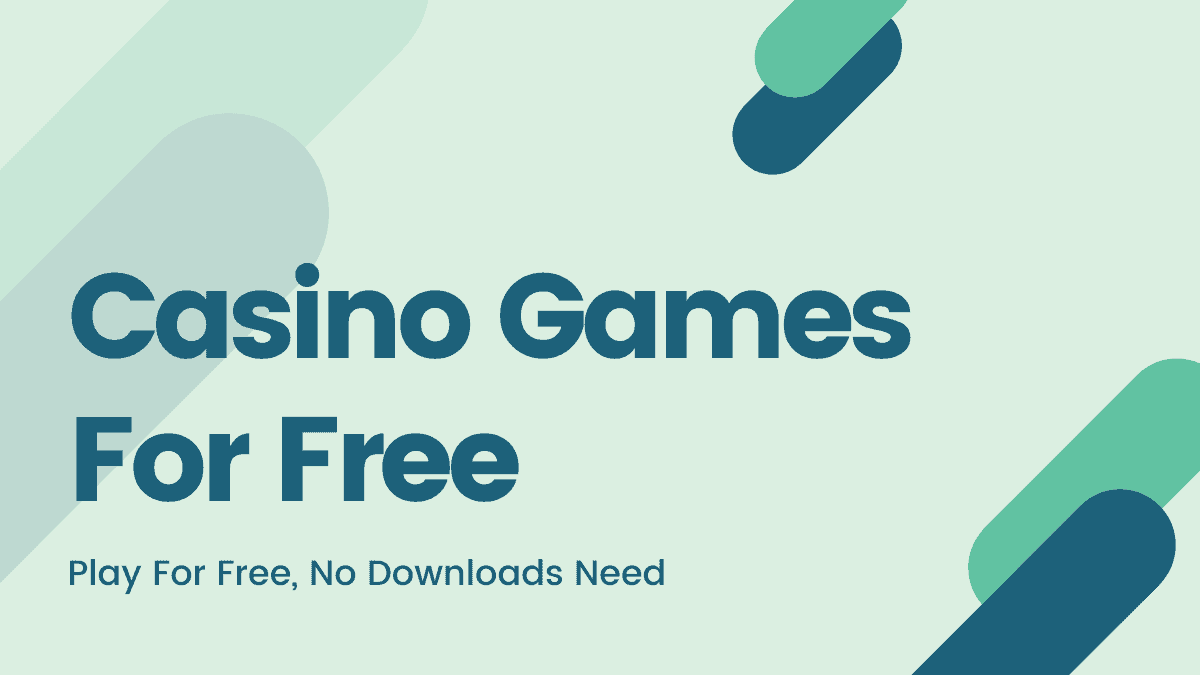 Casino Games For Free No Downloads 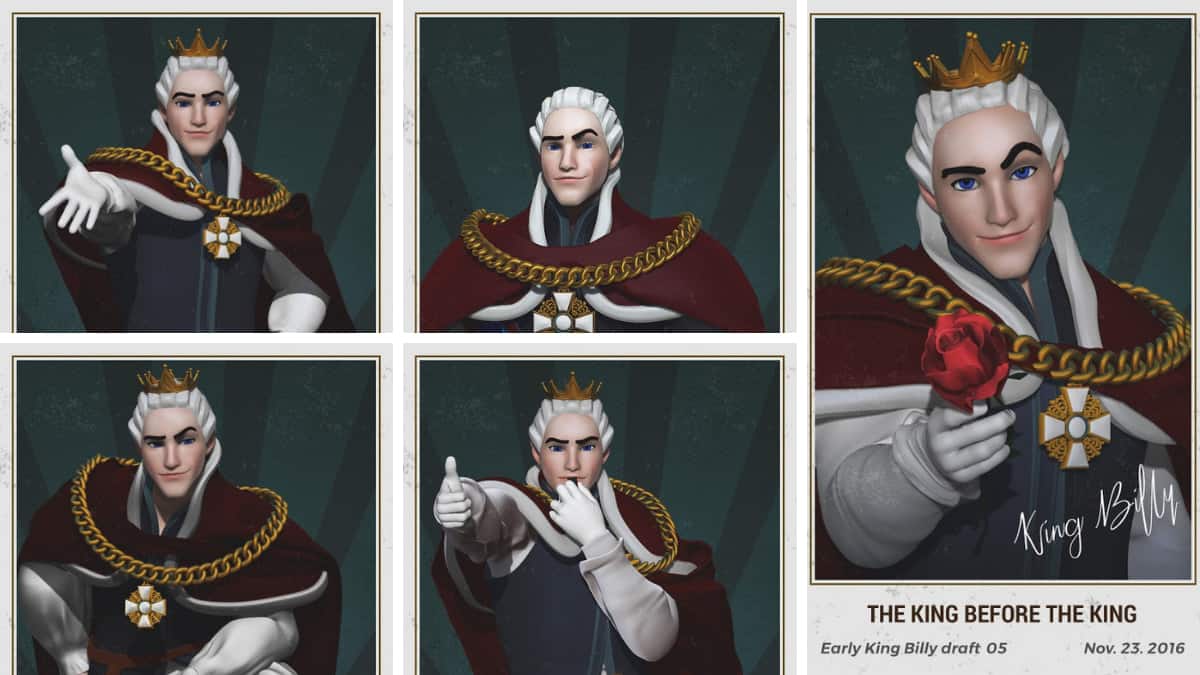